Tom Seelbach grew up in a rural mountains of the Westerwald, as close as you can get to nature. The contrast of light and shadow, depth and distance, mountains and valley have had an enormous impact on him since childhood. After graduation and numerous personal assistant positions in Munich andHamburg, he co-founded the non profit Hamburger Künstlerinitiative e.V. and had several group art exhibits and got hired for projects at the opera in Hamburg. (“Hamburger Staatsoper”)

After his position as personal assistant of Siggi Kercher he took the plunge and has been a freelance photographer ever since.

Not even five years after that he traveled through Djibouti for UNICEF on behalf on the United Nations. 2010 he was nominated for the prestigious WPO Sony Award.

Discover his work – and his passion for great pictures or just contact him directly. 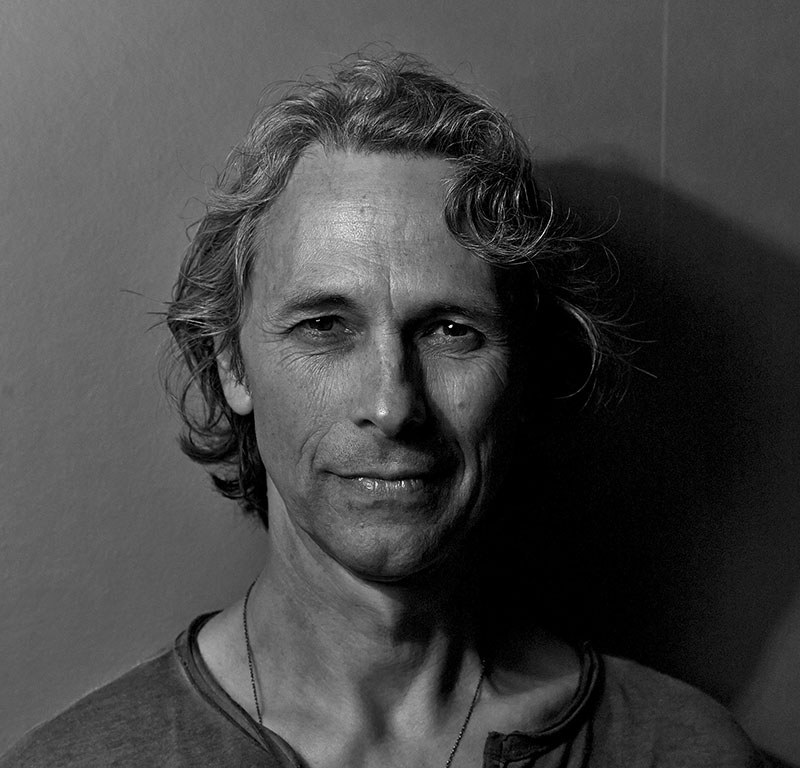